You are here: Home / Podcast Episodes / Terry Wardle and the Healing Journey 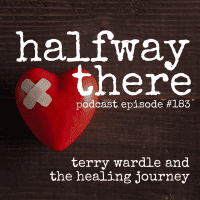 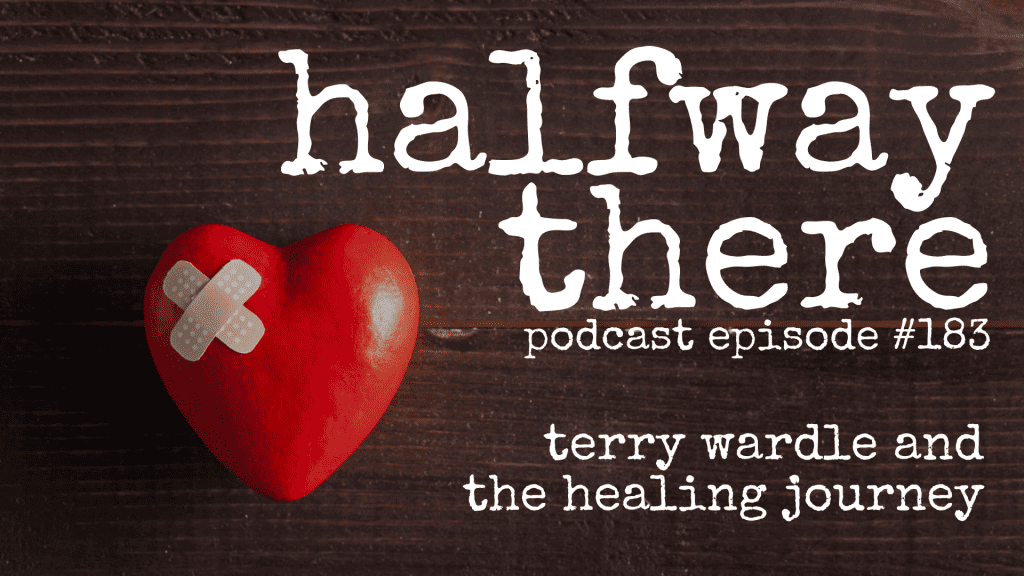 Terry Wardle is a pastor, speaker, and author or Some Kind of Crazy:An Unforgettable Story of Profound Brokenness and Breathtaking Grace. Today, Terry shares his story of growing up in a rough family, surrendering to Christ after a wild night, and eventually breaking down under the weight of expectations. Terry eventually found healing in a psychiatric hospital and learned the process of healing prayer. Terry is still a miner but now, he mines gold in people’s souls not coal. I know his story will encourage you.

I grew up in a world that communicated that “as you are you’re not enough.”

Christ doesn’t want just part of our story. He wants our whole story.

Jesus does some of his best work in the ditch.