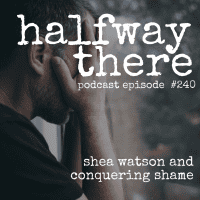 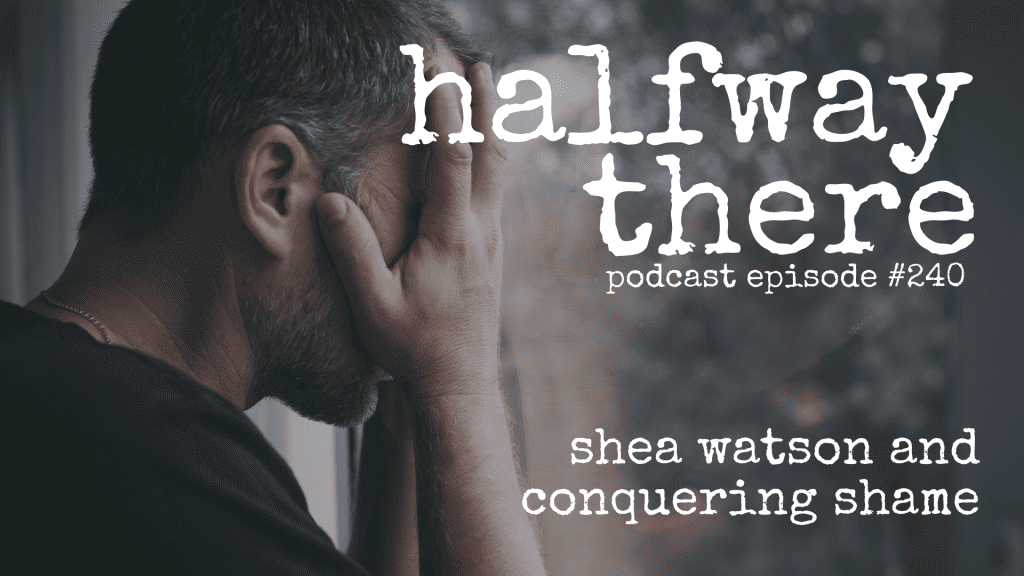 Shea Watson is the cohosts The Pantry Podcast with his wife Michelle. Today, Shea shares his journey of sexual abuse at 8 years old, joining the army to avoid jail for drug dealing, and realizing he was losing it in the special forces. He constantly strived to keep up appearances by succeeding in high school sports and excelling in the army but it wasn’t enough to base his identity. Finally, after the failure of his second marriage, he turned to the Lord. Shea’s story reminds us that God’s love overcomes shame.

I needed someone to tell me I was good because I didn’t feel good inside.

My life in the Army started through reckless decisions.

I was tired of turning to things to cover the pain. I didn’t want to put a band-aid on it anymore.