You are here: Home / Podcast Episodes / Noble Gibbens and Emotional Healing for Growth 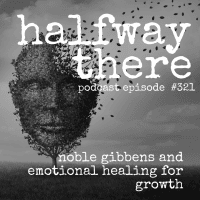 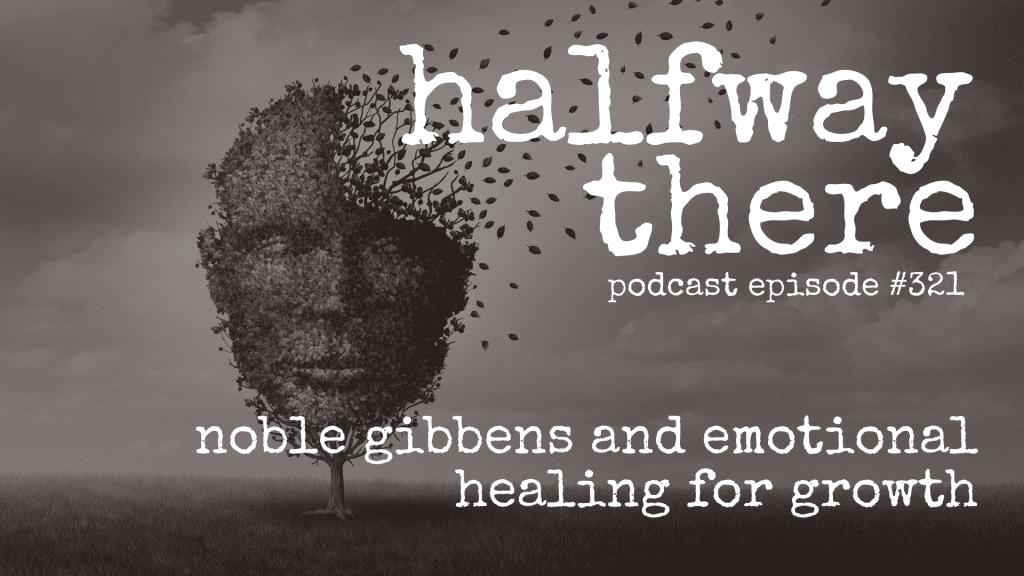 Noble Gibbens is a coach, speaker, and podcaster known as the EQ Gangster because of his big beard and tattoos. Today, Noble shares how he developed a very unhealthy relationship with God full of self-loathing, what happened when he gave up on performing for people, and the moment he learned about emotions. He also gives us a little strategy for how to properly process emotions when we have them. Noble’s story reminds us that God loves the whole of our human persons including our emotions.

Listen to Noble’s story in your favorite podcast app now!

I didn’t feel safe talking about emotions for four decades.

I thought I was extra holy because I hated myself more than you hate yourself.

I became the Christian that I used to hate.

If you don’t heal your emotional issues, your friends, family, and coworker will be forced to.