You are here: Home / Podcast Episodes / Les Hughes and Jon Sanders and The Rise of EntrePastors 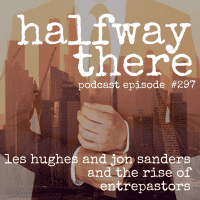 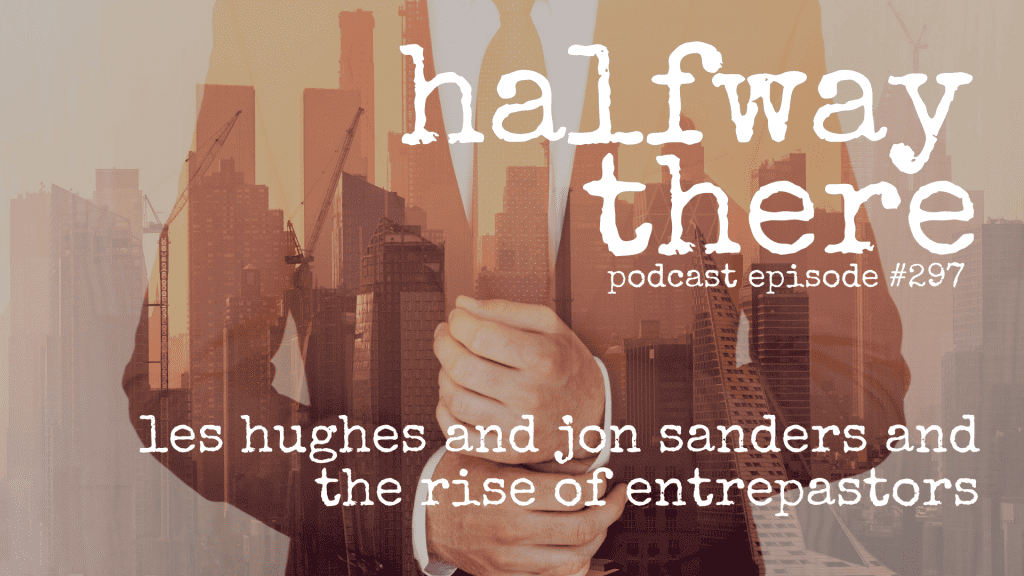 Les Hughes and Jon Sanders are pastors who help pastors and others with a ministry background create a life of financial freedom as entrepreneurs. Today, Les and Jon share their individual spiritual experiences including resisting ministry and surrendering to the Lord. Plus, they share how being pastors led them to start coaching other pastors to create side hustles and other streams of income. The freedom that’s available is unlike anything we’ve seen before and may be how people serve in the future. Les and Jon’s story remind us that the Lord uses everything, not just the things we think are sacred.

Listen to Les and Jon’s story in your favorite podcast app now!

Great quotes from Les and Jon:

It’s not anyone else’s job to provide for my family. It’s my job. (Les)

It’s a shame when a pastor needs to leave a church environment to increase their income. (Les)

The church is a terrible business model. (Jon)

If we can free some pastors up to go do some things in the marketplace, we can alleviate a lot of struggle for both the pastors and the church. (Jon)