You are here: Home / Podcast Episodes / Lauren Roskilly and Trusting God For Healing 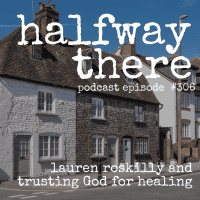 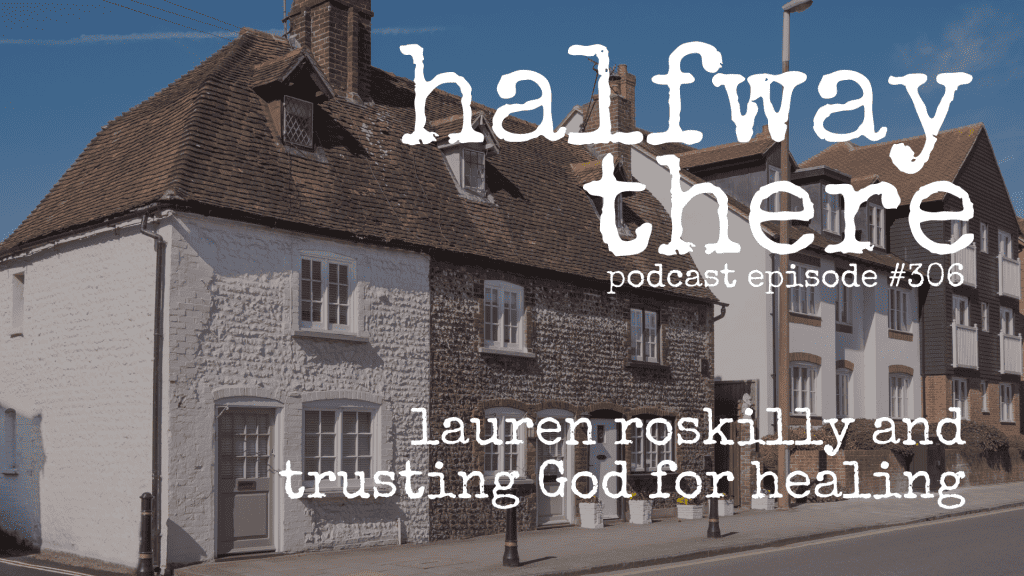 Lauren Roskilly is a coach, author, and speaker. Today, Lauren shares about growing up in rural Sussex, England, leaving paganism, and finding dramatic physical healing. Lauren also describes significant mental health issues she suffered, including a suicide attempt, and how the Lord began to change her after a prayer of desperation. Lauren’s story reminds us that even when we suffer, the Lord is present and powerful when we turn to him.

My focus wasn’t on Him anymore but He was there.

I wasn’t asking why. I was asking what. The difference is key.

It wasn’t an instant zap; it was a journey.