You are here: Home / Podcast Episodes / John Matarazzo and Learning Along the Way 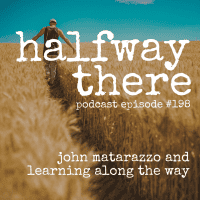 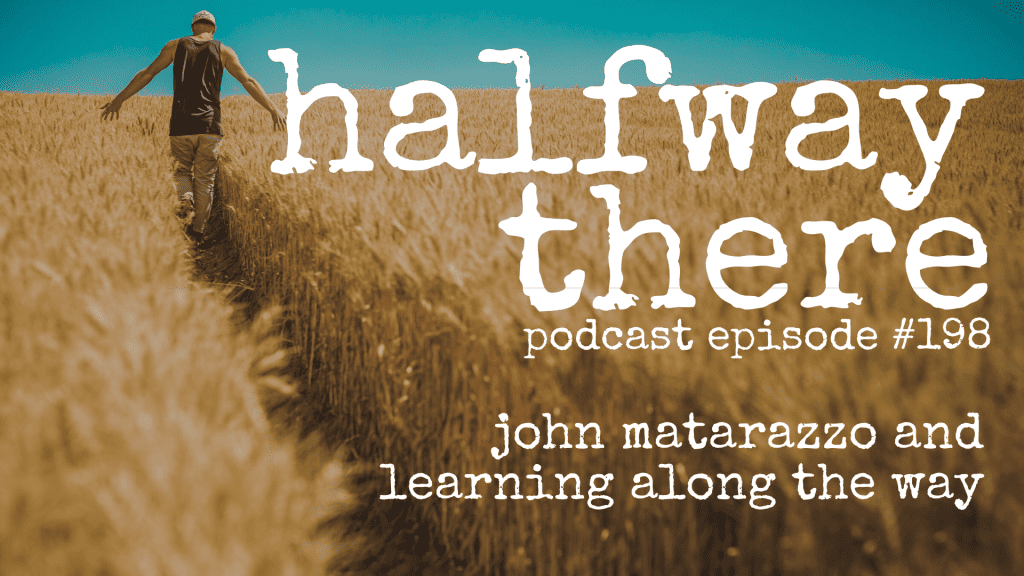 John Matarazzo is a television producer and podcast host. Today, he shares the story of how he joined YWAM, the burnout he experienced after years of leading, and following his passion for broadcasting. John also tells us about amazing steps of faith he took as he followed the Lord’s direction. For instance, he started volunteering at a Christian television station before he started working there because he believed God wanted him there. His story reminds us that obedience is often the most important thing.

There’s a lot more to people than the facade they wear.

The things that God isn’t saying are as important as what he is saying sometimes.

God can speak to you however he wants to get your attention.

Pay attention to the people God is bringing into your life.