You are here: Home / Podcast Episodes / Jerry Dugan and Becoming a New Man 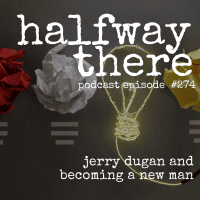 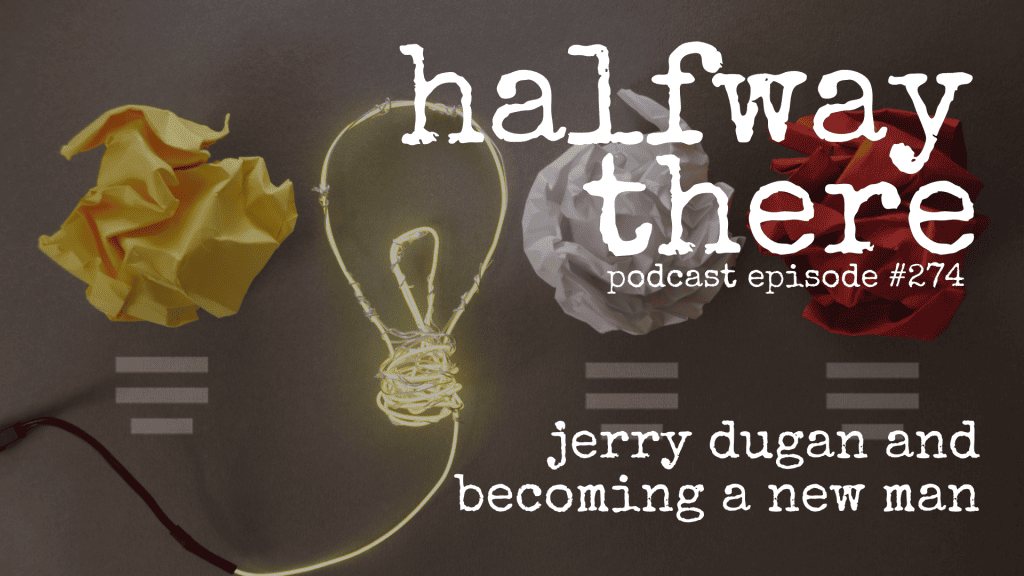 Jerry Dugan is the producer and host of Beyond the Rut podcast, a show that discusses pursuing and achieving your dreams without compromising your faith, family, or health. Today, Jerry shares about growing up through divorce, his dad’s attempted suicide, and combat experiences that gave him resilience and perspective on life. He also shares how it all led him to give his life to Christ and eventually start serving men through his podcast. Jerry’s story reminds us that the Lord often has plans for us long before we know what they are.

It’s a bigger world than the town I was living in.

The family we wound up with was the complete opposite of all the fears we had.

My daughter cannot know that she had a monster for a dad.

I had a plan to not really be a Christian.