You are here: Home / Podcast Episodes / Jamie Rowe and Finding His True Home 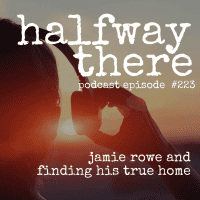 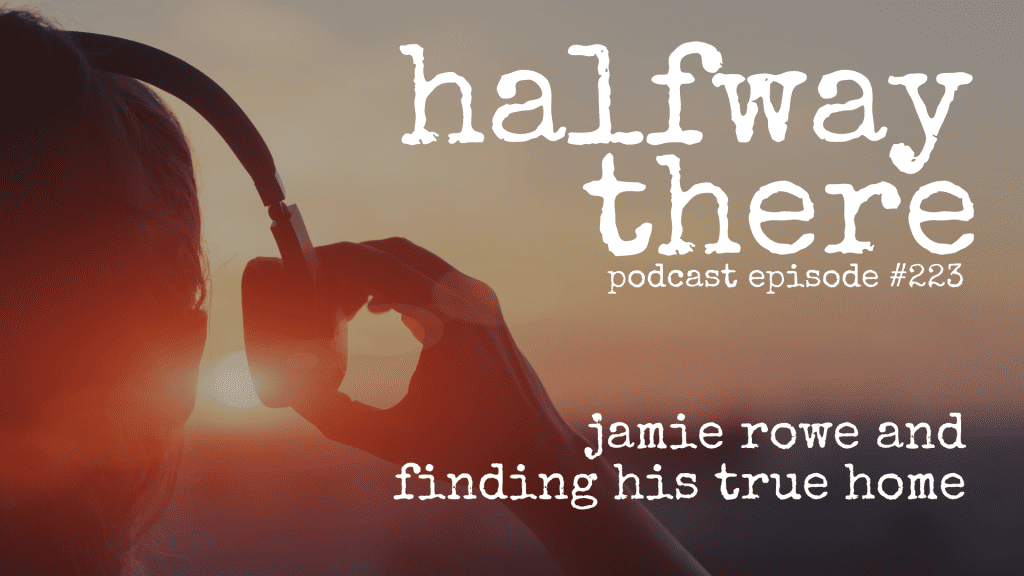 Jamie Rowe is a recording artist best known as the lead singer of Guardian. His latest recording is This is Home available wherever you get great music. Today, Jamie shares how the Lord spoke to him as a teenager, discovering he could sing, and how he joined Guardian. The men in the group became mentors and helped him through difficult times. And Jamie shares a dark season a few years ago that cost him his marriage but gave him a new perspective on God’s grace as well. Jamie’s story reminds us that we always depend on the goodness of God.

God is a lot more powerful than we allow him to be.

I love the mystery of Christianity.

In a lot of ways Christian music became my Christianity.