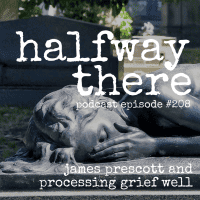 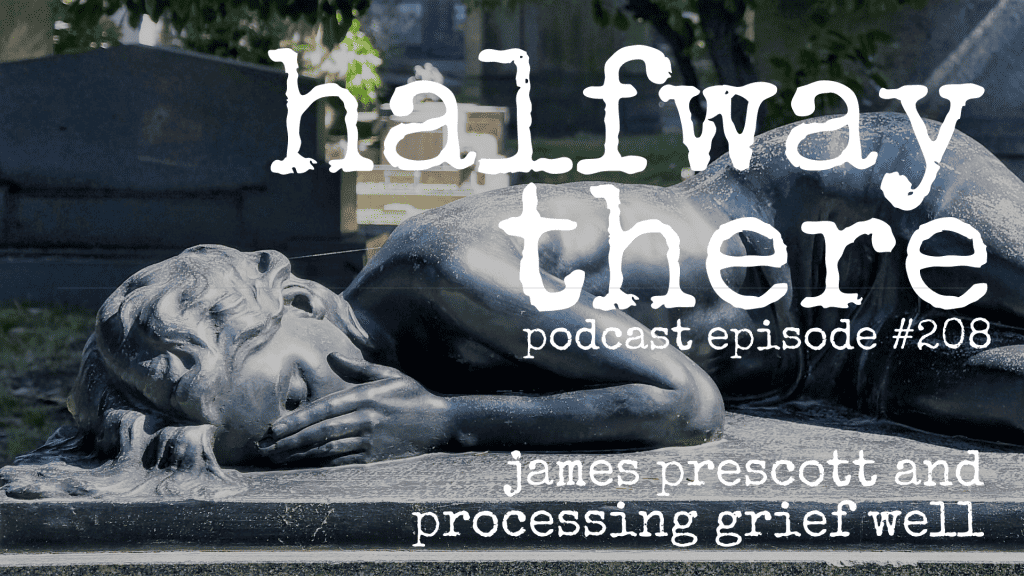 James Prescott is an author, podcaster, and Twitter boss (he’s always thought-provoking which I admire a great deal). Today, James shares the story of the trauma and grief he suffered by his mother’s sudden hospitalization as a child. When she returned to the family, her faith strengthened his but when she died years later, James began to ask God some questions. James shares his contemplative journey and why he started the Poema podcast. His story reminds us that it’s okay to ask God questions because He often uses them to mature us into his image.

Listen to James’ story in your favorite podcast app now!

This God I believe in is not big enough for me.

I changed how I believe as much as what I believe because how you believe is really important.

Sometimes you can be in pain and not know it