You are here: Home / Podcast Episodes / Curtis Sergeant and the Catalyst of Movements 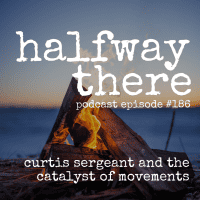 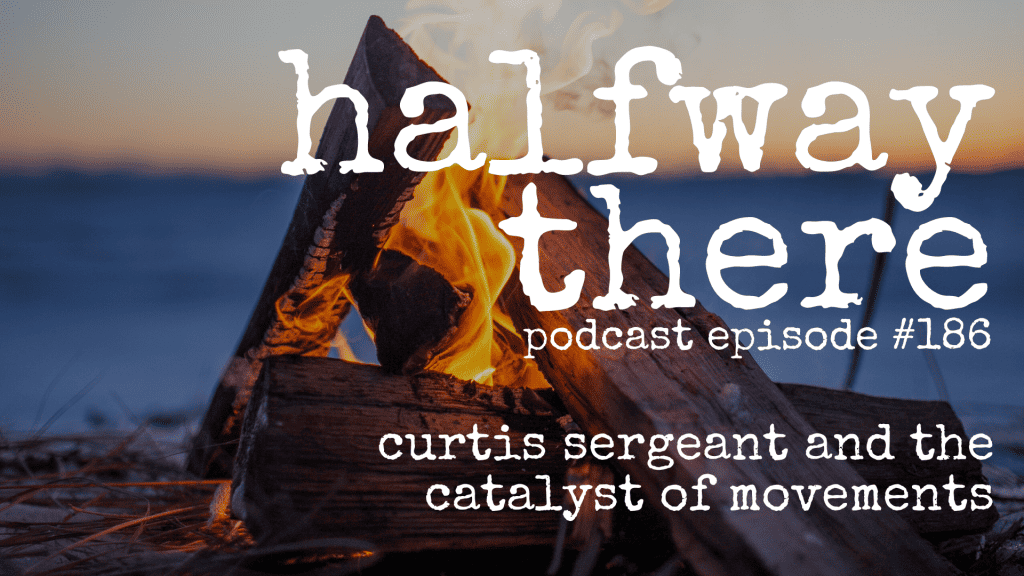 Curtis Sergeant is a disciple making movement catalyst and author of The Only One. Today, Curtis shares the story when he experienced a call to unreached people groups, how his work there led millions to Christ, and how suffering multiplied his effectiveness. Curtis has trained people in every country in the world to bring the Gospel to their people. It’s a unique gifting that God is using for his glory around the globe.

Listen to his story now!

The big idea in movements is that every disciple is called to be a disciple maker.

God used those horrible circumstances to achieve something in me…and, for his glory, in that people group something that never would have happened.

It has been a remarkable privilege to know people in so many places that are laying down their lives for the Kingdom.