You are here: Home / Podcast Episodes / Corey Nathan and Remembering the Humanity 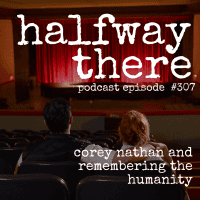 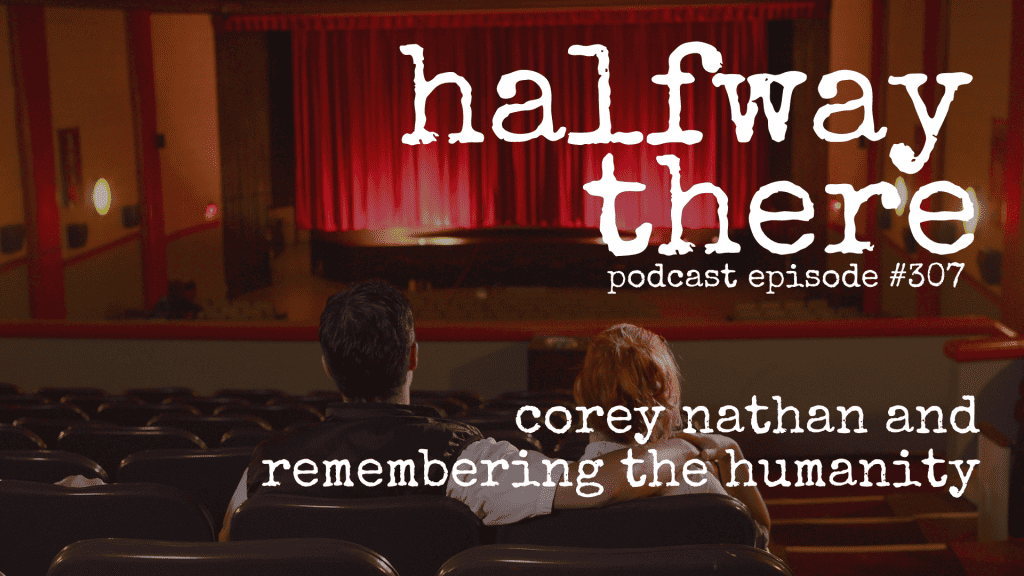 Corey Nathan is a businessman, theater nerd, fellow podcaster, husband, and father. He’s passionate about creating space in the public sphere for to talk about politics and religion from the “screamers” who’ve come to dominate these conversations. Today, Corey explains how a Jewish kid from New Jersey found Christ, what his conversion meant for his family, and why he believes civil discourse need to make a comeback. Corey’s story reminds us that the Lord is always working if we just have eyes to see and patience to wait for him.

This is God’s creation and he is going about redeeming it.

I don’t care about immigration policy as much as I care how we’re talking to each other.

When want to enter into an extended conversation, have some influence, and maybe be persuasive, it means opening yourself up to the possibility of being persuaded. And that’s dangerous! But the truth is always going to be true.