You are here: Home / Podcast Episodes / Bobby Jackson and Community that Heals 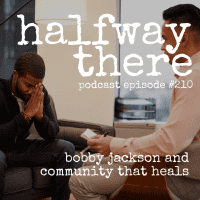 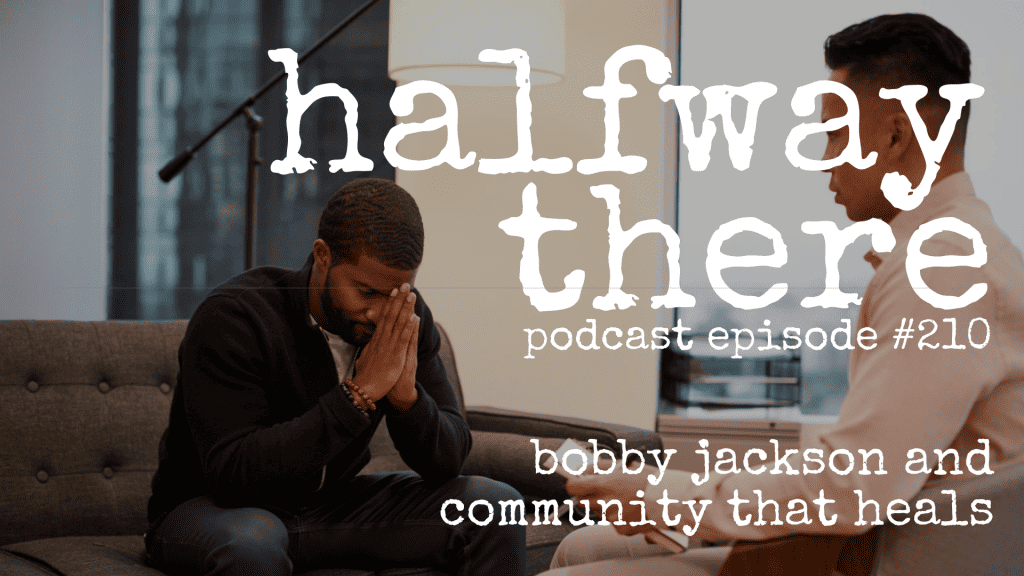 Bobby Jackson is a man of many hats: pastor, licensed therapist, and leader in the field of student care. Today, Bobby how he found stability in church as a kid, how deployment as an Army medic changed his life, and the car crash that led him to surrender to the Lord once and for all. Bobby has spent years developing programs to help students in pain and shares how his program can be used in churches around the country. Bobby’s story reminds us that no matter how far we think we’ve run, God will never let us go.

Kids don’t inform Santa that they don’t believe he exists. But that’s the letter I wrote to God.

Community was a big part of my healing experience.

Every break in a relationship is two ways.