You are here: Home / Podcast Episodes / Benjamin Hunter and Telling a Great Story 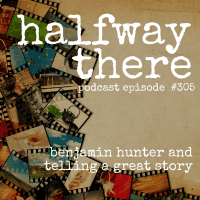 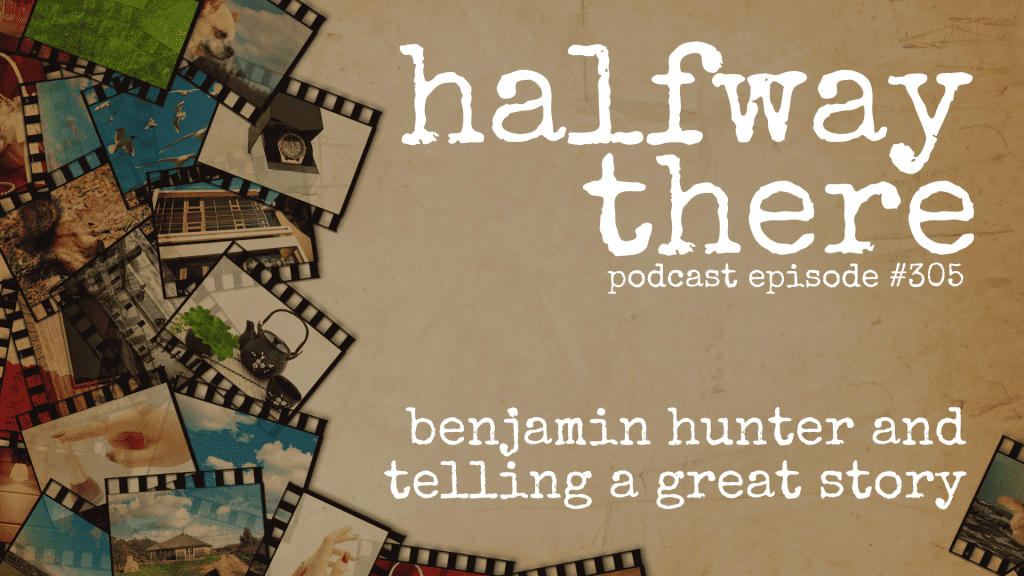 Benjamin Hunter is a Christian Colorado Filmmaker who loves to tell stories of all sizes. Today, Ben shares with us what he learned from having a brother with cerebral palsy, how he discovered he was an artist, and the moment the Lord inspired him to start his own film production company. He also gives us a little insight into what it takes to make a movie and the documentary he’s making to honor his brother. Ben’s story reminds us that obedience when God calls is always the best choice.

It doesn’t matter what physical capabilities someone has, you should treat them the same.

I don’t know how to do that but I’ll try.