You are here: Home / Podcast Episodes / Amy Fritz the Community of the Broken 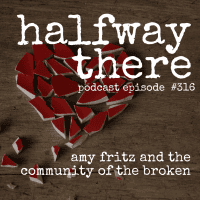 Amy Fritz the Community of the Brokeneric nevins
Subscribe 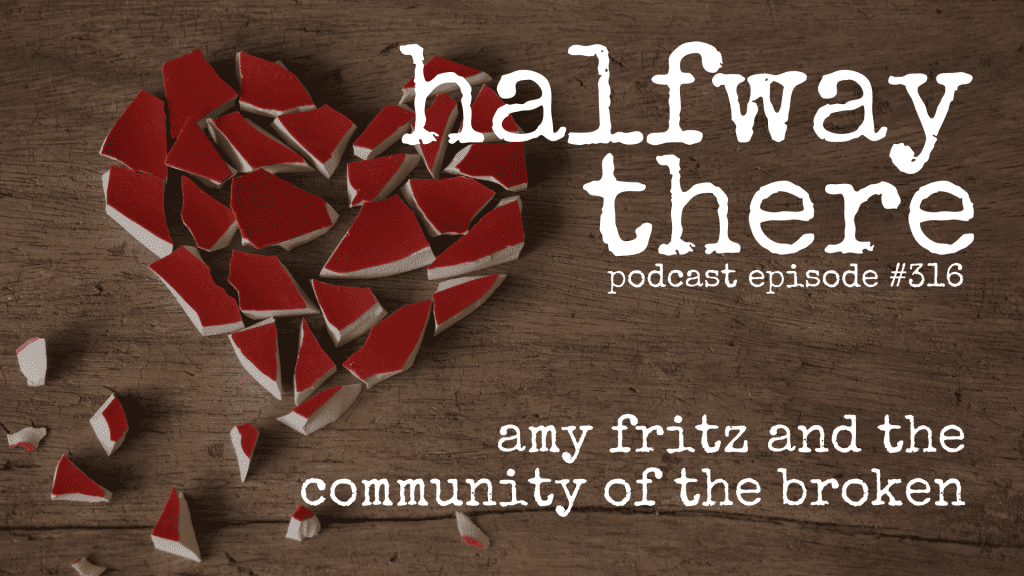 Amy Fritz is the host of the Untangled Faith podcast, a mom, and wife, with a heart for those hurt by leaders they trust. Today, Amy shares how her somewhat charmed upbringing was shattered when her mom died suddenly, how she ran away to Middle Tennessee, and discovering that all was not as it seemed at a prominent Christian organization. Dealing with the sense of betrayal took time and ultimately gave her compassion for others dealing with the trauma from spiritual abuse. Amy’s story reminds us that God is still good even when the leaders who use his name aren’t.

Listen to Amy’s story in your favorite podcast player now!

I had such a golden growing up experience that I did not see a lot of terribly painful things.

All the truthful things in the world, they don’t stand up next to sitting next to somebody and letting them grieve.

We talk a lot about sin nature but don’t seem to apply it to ourselves.

Narcissism is in the blood of our churches.

I knew God would provide for us.