You are here: Home / Podcast Episodes / Aimee Byrd and Recovering from Biblical Manhood and Womanhood 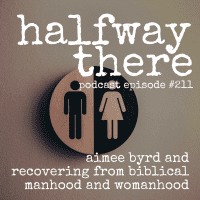 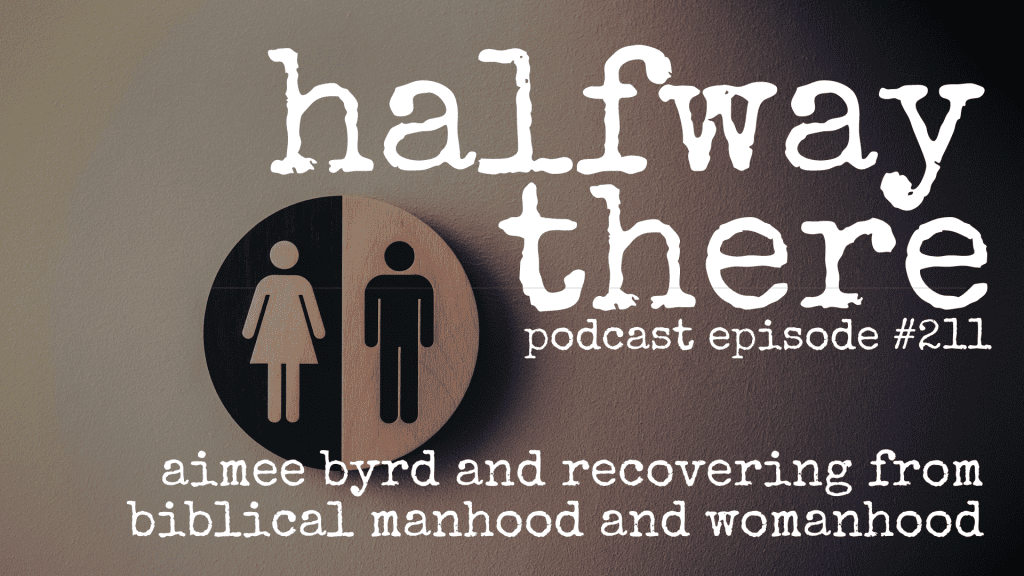 Aimee Byrd is an author and podcaster. Her latest book is Recovering from Biblical Manhood and Womanhood  and it has caused quite the controversy. Today, Aimee shares how she longed for discipleship in college, met people of various theological stripes when she opened her own coffee shop, and learned to write in order to answer the questions others are asking. She is deeply concerned about the discipleship of women. Aimee has a knack for creating a conversation around important topics for disciples everywhere. Her story reminds us that what we believe about God shapes who we become in him.

You need discernment in a Christian bookstore.

I think my writing articulates questions regular people already have.

Just because put the word “biblical” in front of something doesn’t make it so.