You are here: Home / Podcast Episodes / Joseph Agliata and Finding the Peace of God 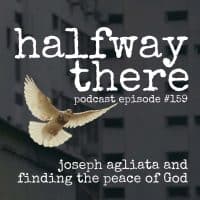 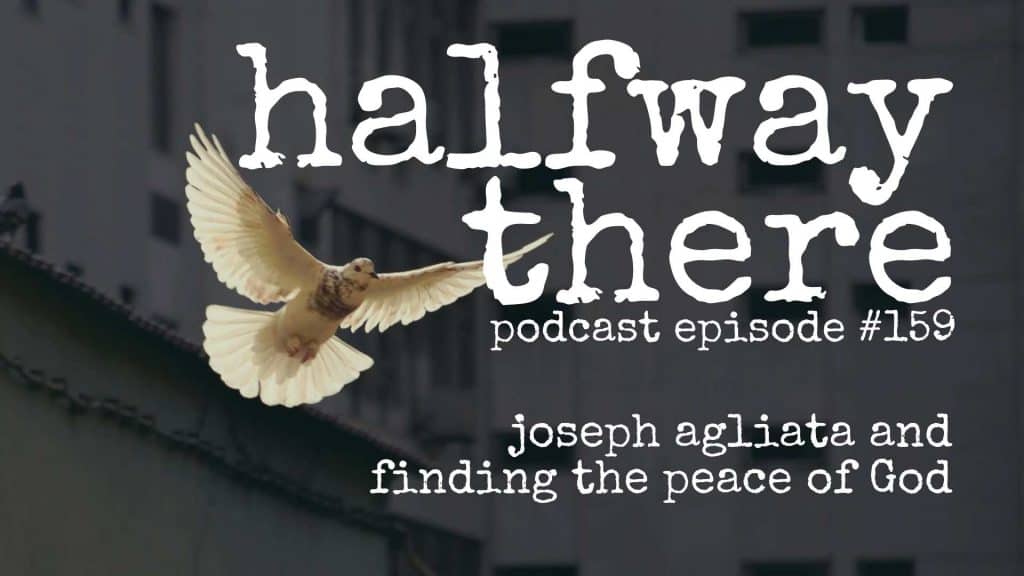 Joseph Agliata is an IT guy and podcaster. Today, Joe shares his story of mental illness, being close to suicide, and potentially hurting others. But his story doesn’t end there. Joe was seeking the peace of Jesus and you can see the Lord’s faithfulness to bring it to him even in a mental ward where Joe clung to his Bible. If you struggle with mental illness, listen to Joe’s story and know that there is hope. If you don’t, you know someone who does (even if they don’t share that with you). Listen to Joe’s story, hear God’s faithfulness to lead him into health, and ask the Lord for the same.

I was a crazy person and now I’m not.

Nobody told me don’t do that, don’t do those laws. I just read it and I did it.

I don’t want to hide things anymore. I want to show what God has done.