You are here: Home / Podcast Episodes / Seth Price and a Bigger God 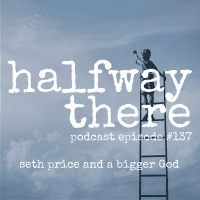 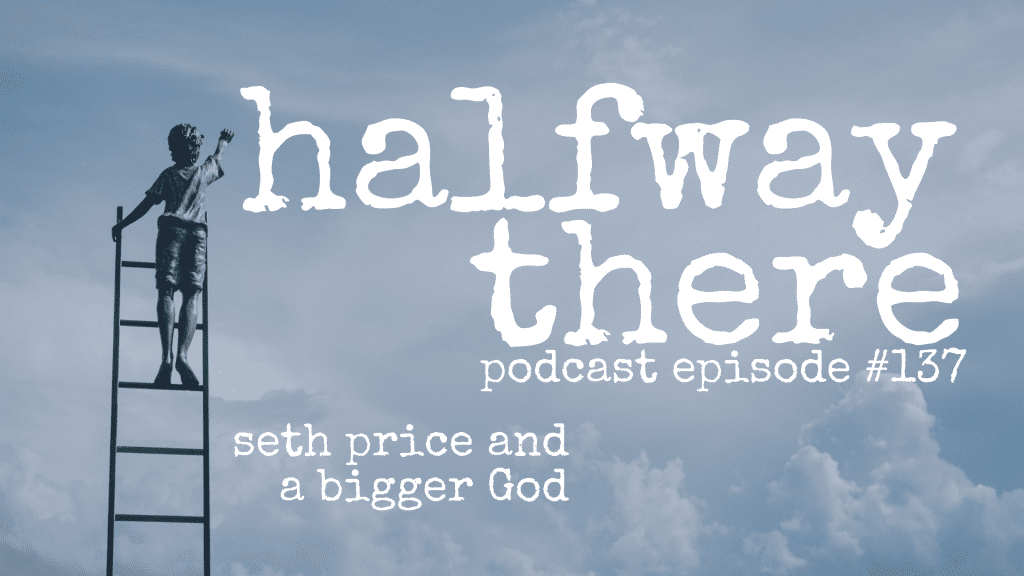 Seth is the host and conversation curator of the Can I Say This at Church Podcast. He started the podcast as a way to work out his own doubts and questions and quickly found that he was not alone in them. Today, Seth shares how his faith began to unravel after his kids were born, how his friends held space for him to question, and how those questions deepened his trust in the Lord. His story shows us that as long as our goal is to know God, we should never be afraid of questions or their answers because God is always big enough to handle them.

Agreement is not necessary to be a follower of Jesus.

I realized how badly I was following Jesus…I’m either a really bad Christian or I’m not one at all.

As far as the world, I’ve become way more patient especially with those who don’t hold the same views as me.

Whatever it is you’re questioning, question it.