You are here: Home / Podcast Episodes / Craig Greenfield and Good News for the Poor 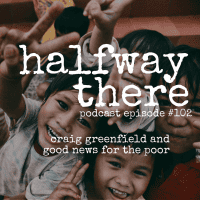 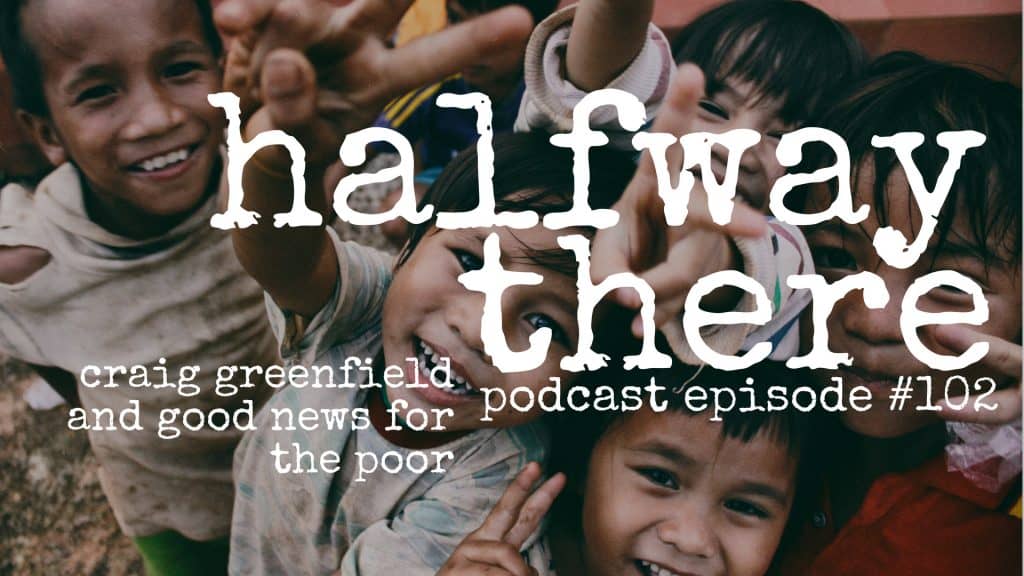 Craig Greenfield is the founder and director of Alongsiders International and author including The Urban Halo and Subversive Jesus: An Adventure in Justice, Mercy, and Faithfulness in a Broken World (Amazon affiliate link). Craig grew up in a home of generous hospitality which shaped his view of what it means to follow Jesus. Instead of merely inviting the poor into his home, Craig and his wife make their home with the poor.

Today, Craig shares the story of how he became convinced the Gospel is for the poor, moving to one of the world’s highest drug dealing neighborhoods, and the “God questions” that led him back to Cambodia to lead a movement of children mentoring children. Craig inspires me to think about the Kingdom of God in new ways and I know his story will do the same for you.

What the eye has not seen the heart cannot grieve.

When you come face to face with real poverty it rocks your world.

We tend to romanticize those who are far away and marginalize those near us.

People have enough condemnation in life. What we need is more love, more joy, more welcome.