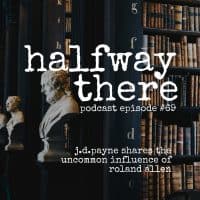 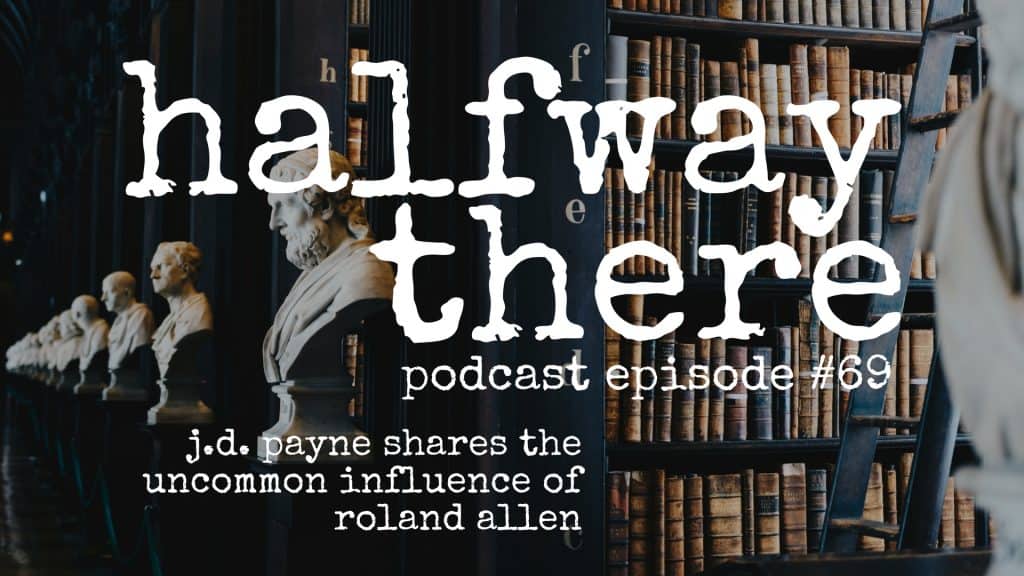 J.D. Payne is the pastor of church multiplication with the Church at Brook Hills in Birmingham, Alabama. He is a missiologist and today we talk about his unique perspective on missions. JD also has his own podcast, Strike the Match, and blog. He has written or edited twelve books on missions including the one we talk about today, Roland Allen’s The Ministry Of Expansion: The Priesthood of the Laity

(Amazon affiliate link). Today, J.D. shares the incredible story of an unpublished manuscript by prominent early 20th century missionary Roland Allen and how it came to him for publication 80 years after it was written.

If I continued to say no, in all likelihood someday I was going to wake up in the belly of a fish.

The Lord is often gracious with his sheep.

What should be the response of the church when our cultural preferences are unable to keep up with the Spirit?