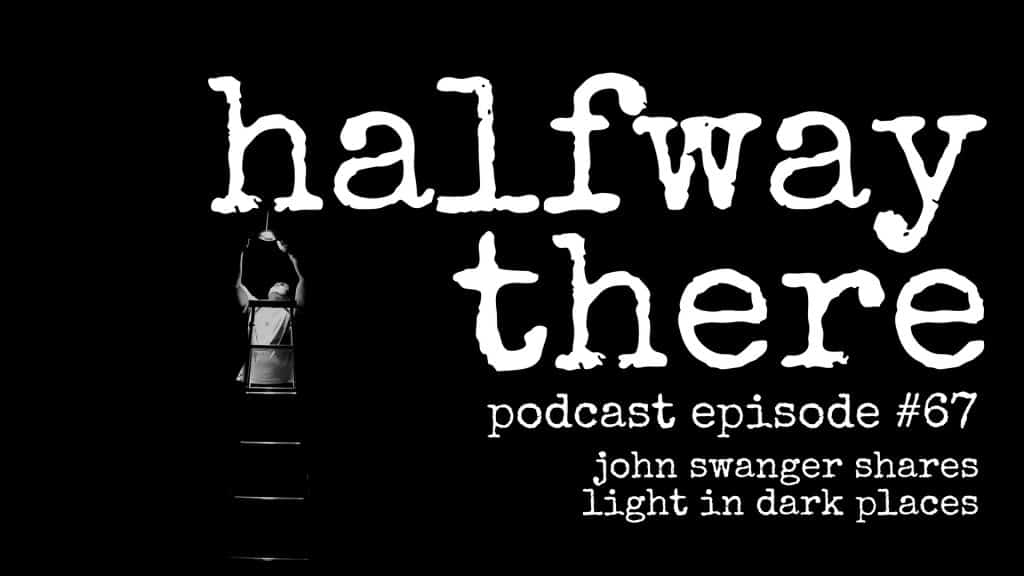 John Swanger is a wonderful storyteller whose experience with God has to be heard to be believed. He describes his life before Christ as bank robber, prisoner, lead singer in a band, and eventually drug dealer and bouncer at a strip club. His life was wild but one couple who shared the Gospel with him changed everything. God not only turned John’s life around but gave him a mission to let his light shine. John says that his goal is to be spent in service to others sharing Christ with those most of us forget about. He wrote his story in a book called Shackled and has a sequel in the works.

John’s life is proof anyone can be changed by the love of Christ. 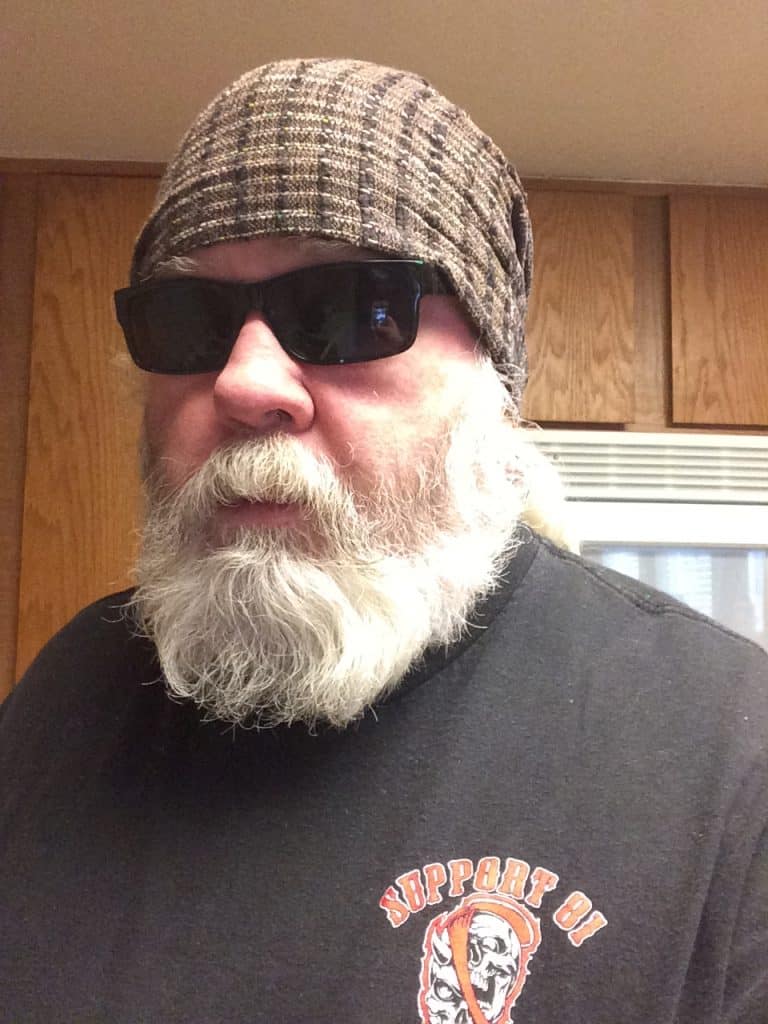 he can keep people from…

If prison doesn’t count, I’m not sure I’ve ever had a home cooked meal.

I haven’t had time to think about what I want to thank God for giving me. I’m still busy thanking Him for what he took away.