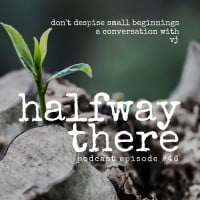 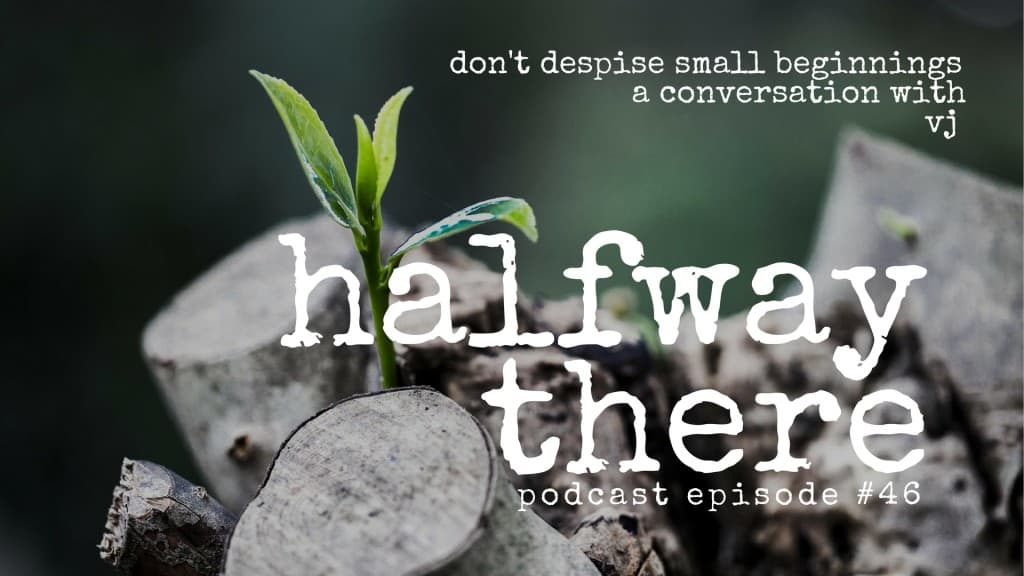 VJ and his wife run a business club whose motto is “to shape the values of business” and has 900 members. He wants to bring the principles in the Bible to bear on business in his country where 0.01% are Christians. “The church does not reach the influential in the society,” he says, so VJ to created his business club to share a video that helps business people learn skills that are biblically based even though the people may not know it.

VJ was born in Central Asia to a mother who was a communist party leader and a father who worked on communication for the train system. While they never talked about God, he was curious about the great questions of life which became central in his teenage years.

In case you wanted to know that God can use anyone – yes, even you – VJ came to faith because an American pen pal sent him a Bible in his own language. That pen pal was an 11 year old girl in rural Kentucky and the Bible she sent him had answers in the back to all the questions he was asking about life. “If God can use an 11 year old girl, he can use you if you’re willing,” says VJ. Eventually, most of his family became Christians and he planted a church.

He shares the story of how he almost died three times: (1) umbilical cord around neck in womb, (2) at three, had an infection and had to find medicine on the black market, (3) an airplane crash landing. This is not a coincidence, say VJ, but proves God wants him to share the Gospel around the world.

which seems like a great resource for praying your way around the world. And you can always find Good to Great: Why Some Companies Make the Leap and Others Don’t

at Amazon, as well (affiliate links).

Don’t despise small beginnings. If God can use an 11 year old girl, he can use you if you’re willing.

You don’t want to mess with prayer people.

We believe discipleship is best one on one.