You are here: Home / Podcast Episodes / Chuck Malott is a Hippie Turned Saint 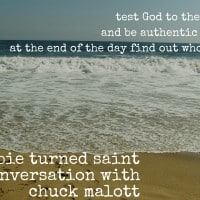 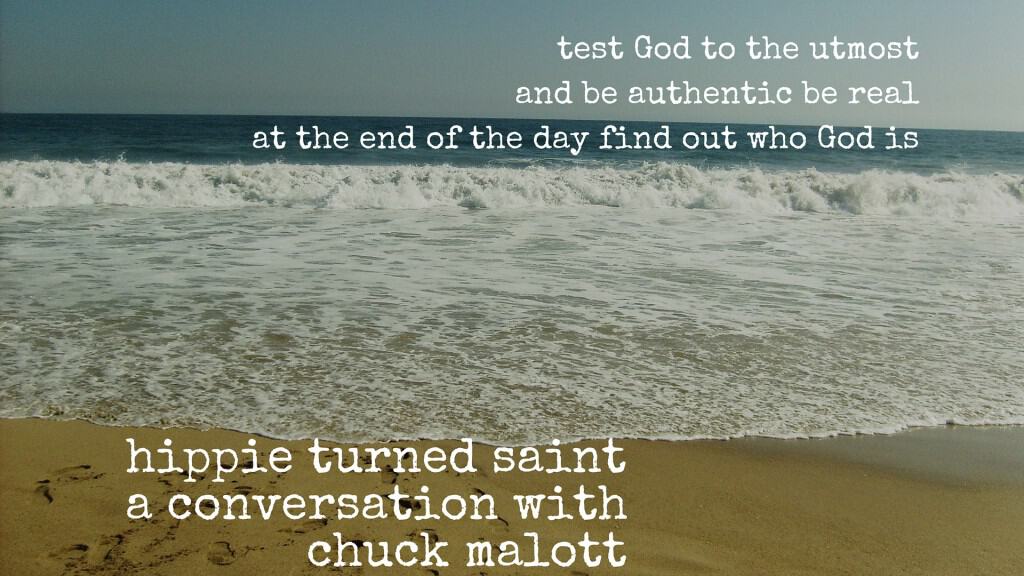 Chuck grew up in a home so troubled that at his first opportunity he bought a one-way ticket to Hawaii where he lived under a makeshift shelter he fashioned from a washed up boat.

When he finally returned home he met Christ through a pastor who just wouldn’t give up. As he returned to his seat after giving his life to Christ a woman met him with tears streaming down her face. She saw him weeks ago at a 7-11 and though he was “the most distraught human being” she had ever seen. So she prayed for him. God had answered her prayers.

His life began to change as he realized going to church on Friday night and partying on Saturday night did not mix well. “It was through the Word and the Holy Spirit,” Chuck says that he came out of his wild lifestyle. His passion about the early years of walking with Christ can be heard in his voice as he describes praying with people, ministering on Colfax, and encouraging his friends.

As Chuck shares in this interview, he learned to trust the Lord through the hard times including financial and relational loss. He learned that God can handle even when our hearts rage against Him, “kicking and screaming,” as Chuck says.

Chuck finds comfort in the Psalms as he relates to David, a man who was after God’s own heart but was still flawed and sinful. Psalm 13:1-6 resonates with Chuck as he wrestles with God through life.

Are you trusting me because I’ll do something or because of who I am?

Test God to the utmost and be authentic. Be real. At the end of the day, find out who God is.

Did you enjoy Chuck’s story? If so, be sure to stop by iTunes and subscribe. While you’re there leave a review which helps our visibility in the rankings.